Download the new FiveM gang script and let players join and start gangs on your server. 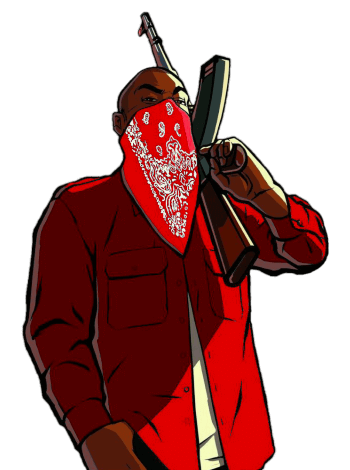 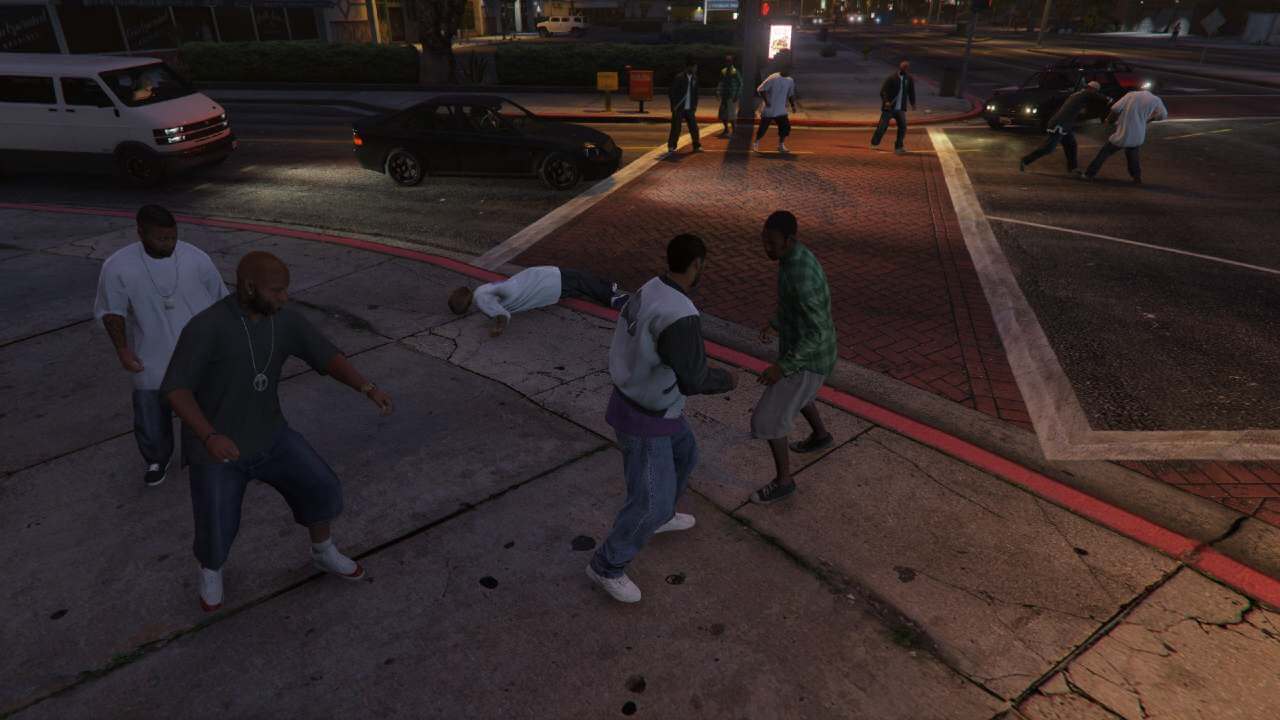 Gangs in GTA V are a reliable way to protect your property, run your businesses and get more money. They will help you in missions to ensure success and guard your territory against other rival gangs. You can thus focus on your gameplay and still collect money from these properties.

It can, however, get challenging to assemble a huge gang that will be effective in its activities. To achieve this, you need to have the FiveM gang script. It will help you with this aspect of the game and will make the game interesting.

What does the FiveM gang script do?

This script gives you control over gangs in the game, allowing you to manipulate them depending on your objectives. When you run the script, you can choose the feature in the script to be activated, and it will be reflected in the game. This will give you an added advantage on single and multiplayer games while making the game interesting to play.

Not all cars in the game are unlocked and ready to drive. Some will be locked and inaccessible. When you find a car you want to drive, the gang script feature lets you unlock it. You can thus collect custom cars all around the map and unlock them without raising any alarms.

This feature lets you make your gang members effective by equipping them with the right weapons and vehicles. You will have a range of options to choose from, and you can allocate these weapons depending on the ranks of these players. As a result, they will become effective, and you can expect better results from these gang members.

Creating ranks among the gang members

This feature helps you maintain proper organization among your gang members. It will also make them effective as you can assign ranks to them and delegate duties. You don’t have to give out commands as these gang leaders will take the group in whichever direction you need.

This will let you focus on other aspects of the gameplay while still enjoying the benefits of having a gang.

You can now restrict your gang members to operate in specific areas of the map. This will let them focus on either guarding your property or any other activity you assign to them.

In addition, it will prevent conflicts with other gangs in the game and thus makes your gang effective at what they do. You can also create multiple gangs with the FiveM gang script and allocate them to different areas on the map.

Selecting the violence level for your gang

GTA V can get violent owing to these gangs and other NPCs around the game map. This feature lets you select the violence level you want on your gang members and how they should operate. Of course, it will depend on the efficiency you’d like to achieve in the game. You can thus dictate how they behave in the game.

How to select the script features

When you run the gang script on FiveM, it will bring up options for you to choose from. You can thus select your preferred feature, and it will get executed in the game. There is also an option to enter it onto the console for faster execution, and you can carry on playing the game.