Download this custom made fuel script for FiveM ESX and change how the whole game works. This works perfectly on any server you want to host. Try it out now! 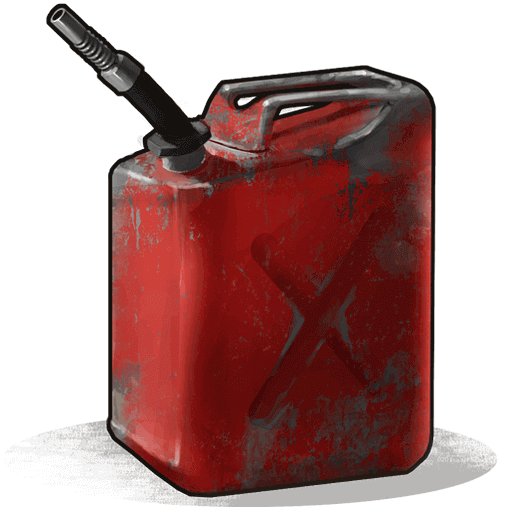 The cars on GTA V don’t run out of fuel regardless of how long you drive them. This, however, takes away the authenticity of the game, making it less enjoyable. There are also fueling stations on various points on the map, and without an option to fuel, it renders them useless in the game.

FiveM allows you to customize your gaming experience by allowing vehicles to run out of fuel as you drive them through the map. This is an interesting feature that adds an aspect of reality to the game and makes it entertaining.

You can achieve this by running the Fivem fuel script on the game. It allows you to fuel your vehicles in any station on the map. It will also indicate the fuel level on your car, ensuring it doesn’t run out while you are driving.

This could make the vehicle immobile, and you will have to find a new one. With the Fivem fuel script, you can customize the game and play a realistic version of GTA V.

How the script works

The script is easy to load and run on FiveM and already contains all the features a gamer would want. This allows you to fuel any vehicle type and monitor the fuelling process. all you have to do is drive the vehicle to a highlighted point in the fuelling station to begin the process.

Once you arrive, you can execute the script, and a popup menu will show you the fuelling process and the prices you have to pay. It will take a short while, and your car will be ready to drive. It is fast and simple and allows you to enjoy the game even more.

Can you fuel any vehicle?

While the Fivem fuel script runs in the game, any vehicle you drive will show a fuel indication. The longer you drive, the lower the amount drops. This allows you to fuel any vehicle you want to drive, whether a car or a truck. You can follow the simple fuelling process in all of them, and they will always be ready to drive.

When you park a vehicle in your garage, the Fivem fuel script settings will be saved onto your game. This means that the fuel level will remain at the same level you left it. It allows for continuity of the game and makes the fuel feature in the game realistic. You can now drive for as long as you need to, keeping in mind the fuel level on your vehicle.

Does the Fivem fuel script alter the game files?

The Fivem fuel script doesn’t interfere with the GTA V game files on your PC. This thus means you can disable the script whenever you want to. It also ensures you don’t get banned by the game developers as that would be considered cheating.

This custom feature in the game will make you more aware and immersed in the gaming experience. You are sure to get the best when using the Fivem fuel script on your GTA V gameplay.