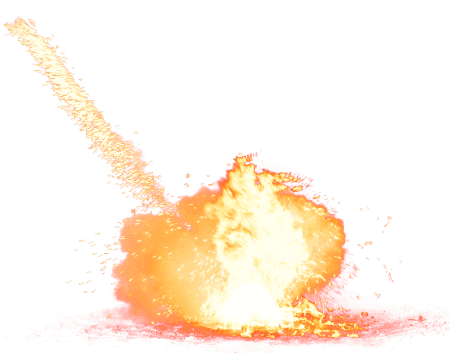 Fires aren’t a normal occurrence when running the game on a FiveM server. You thus need to have the FiveM fire script before you can activate it. These will add a danger aspect to your gameplay and bring out the game’s fire engines. You can also use the fires as a defense mechanism when you are attacked by NPCs or rival players in matches.

Starting a fire will help you take out the bigger group in a shorter time, and you can easily navigate through the game. The FiveM fire script will give you control over what you want to set ablaze and for how long you would like the fires to last.

Can these fires cause damage?

When you start a fire with the FiveM fire script, it will work just like any other fire on GTA V. they will cause damage to property, cars, and NPCs who get close to them. You, too, can sustain injuries from these fires, making them a hazard. As the fire starts, firefighters will be called upon to fight it, and they are the only other characters who can put it off. This will give you additional control in the game, and you can overcome more obstacles.

The FiveM fire script will let you control every aspect of your set fire, owing to its features. Here are some of the features you can use from the script.

This feature allows you to select the distance you want the fire to start relative to your current position. It will also start in the direction you face, making it effective as a mode of defense. You can also light the fire at a further distance from where you are standing.

You can also select the intensity with which you want the fire to burn, thanks to this feature. If you would like a huge fire that will take down more properties and items, you can select from this menu.

These fires can get challenging for the fire department to put out, making them effective. You can also select small fires that will only burn single cars. It is a reliable option to have.

The flame scale is the color with which you want your fire to burn. You can choose your preferred flame scale, and it will reflect on the intensity of the flame. The flame scale will also determine how fast it burns, allowing it to consume more items in a shorter time. This FiveM fire script feature gives you control over your fires.

Can anyone start fires in the game?

You have to be the admin of your server if you want to start fires in the game. However, this is a simple task as FiveM allows you to create personalized servers to alter all aspects of your game. The FiveM fire script will also let you put out the fires, as all you have to do is change the script. This makes it efficient and reliable when playing GTA V.